If you have all noticed, within the last months of 2014, Nigeria’s President Goodluck Jonathan has subtly began a campaign for 2015 elections.. 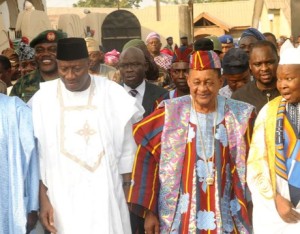 The President has continued to rally support from Christian groups, moving from one denomination to another to get the clergymen endorse his candidacy ahead of his declaration. 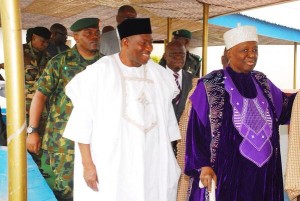 While on the Christian denomination, the President has also turned to the direction of the traditional rulers in the country for his second term ambition with the surprise visit to four monarchs in Kano, Osun, Oyo and Lagos States respectively. 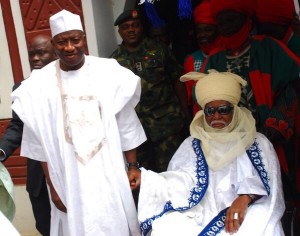 Though the spokesperson Mr Reuben Abati described the the visits to Alhaji Ado Bayero; Ooni of Ife, Oba Okunade Sijuwade; Alaafin of Oyo, Oba Lamidi Adeyemi and the Oba of Lagos, Rilwan Akiolu as “private visit”. 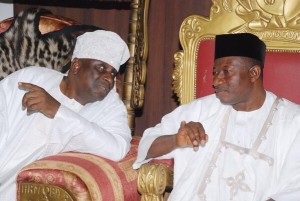 Many argue his motives are part of his preparation to declare his intention to run in the 2015 presidential race as Jonathan is not known for surprises.

The merger by the legacy parties forming the All Progressives Congress, APC, a union many before now thought will never happen has thrown the Presidency and the PDP in confusion leading to the general elections next year..