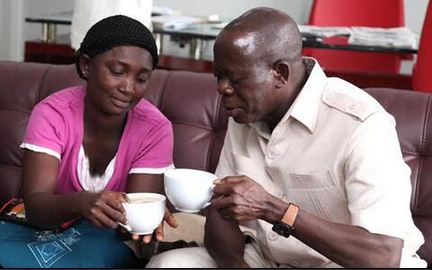 Gov. Adams Oshiomhole of Edo on Thursday donated N14 million to seven widows of police officers who lost their lives in the line of duty in the state.

Oshiomhole made the donation at a meeting with senior police officers and families of deceased officers in Benin.

He also donated N500, 000 each to the children of the deceased to assist in their educational pursuit.

The governor said that bereaved families of such officers should be adequately assisted and taken care of by the government and society for paying the supreme sacrifice to the nation.

He said the assistance extended extended to such families would inspire those still in service to do more to the society.

Oshiomhole assured that the state government would provide more vehicles to the police to enhance their patrol activities, but urged them to improve on their maintenance culture.

In his remarks, the Commissioner of Police in the state, Mr Folusho Adebanjo, commended officers and men of the command for reducing crime in the state.

Adebanjo, however, said that the command had lost seven of its officers in 2013 and appealed to the government to assist the force with more patrol vehicles to sustain and improve on its successes.

Samuel Ortom Takes Over From Oduah As Aviation Minister