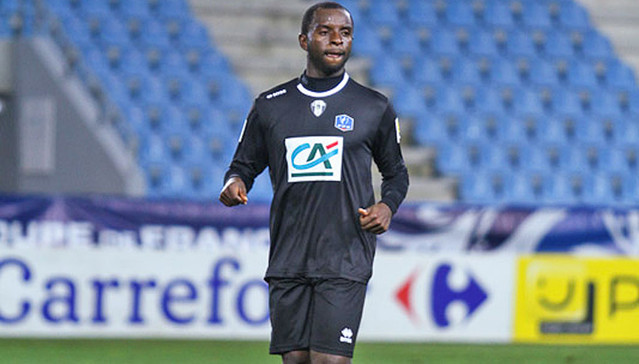 Nigerian midfielder, Sunday Mba scored a brace for his French club, Bastia but Angers still sent his team out of Coupe de France.

Mba scored his first in the 31st minute of the match to open scoring, but Khaled Ayari got the equalizer for the hosts shortly after the break. The game went into extra time after both teams failed to score in the second half.

Sunday Mba restored the lead for his side in the 105th minute, but Bastia defenders allowed Angers to score three times in the second half of extra time as Charles Diers, Mohammed Yattara and Jeremy Blayac  all netted.