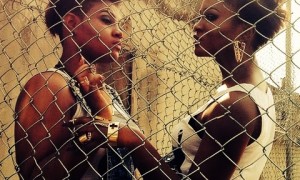 “DEAF” produced by budding yooung producer “Gray Jon’Z” ,is Off Eva’s soon-to-be Released second E.P which is a pre-release for her Debut Album. Enjoy!