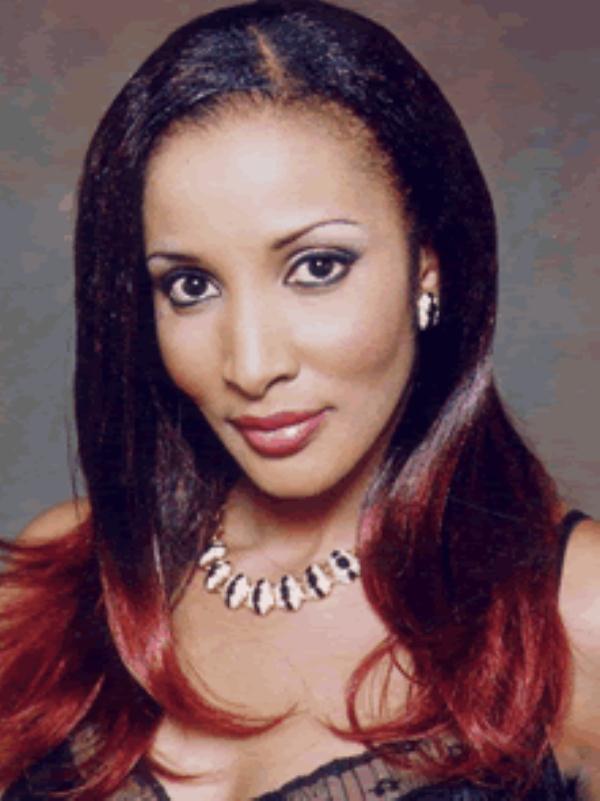 All Progressives Grand Alliance (APGA) has a new National Leader in the person of Mrs. Bianca Ojukwu, the widow of the former National Party Leader, Chief Dim Odumegwu Ojukwu.

This was revealed via a communique read by the new APGA National Chairman, Chief Maxi Okwu and signed by the acting National Publicity Secretary, Stanley Chira after a national executive committee (NEC) meeting in Abuja.

“The National Executive Committee, NEC, of our great party reconfirms and further resolves the earlier decision taken on February 16, 2013 and on March 22, 2013, at the one year anniversary of the demise of our late leader and icon, Dim Chukwuemeka Odumegwu Ojukwu.

That he remains our symbol and leader the fact of his transit to glory notwithstanding. His wife and next of kin, Iyom Bianca Odumegwu-Ojukwu is hereby adopted as the living embodiment of his ideals. She shall in his stead be acknowledged as Leader.
She is aware of the existing situation and she gave her consent, and we adopted her. We still respect Governor Peter Obi as one of our leaders, and he is also aware of this development.” Okwu read.