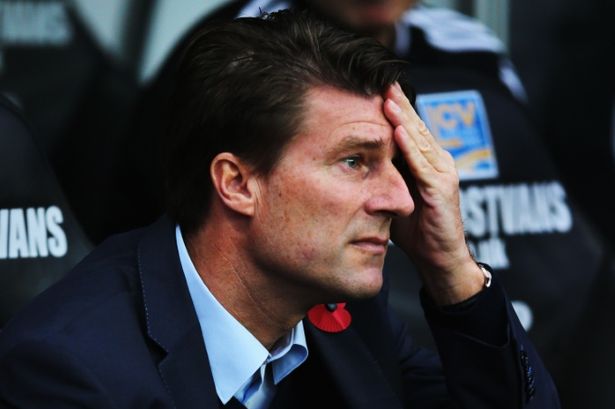 Swansea have fired manager Michael Laudrup – less than a year after he won the first major trophy in their history and just days before the derby against bitter rivals Cardiff.

The Swans won last season’s Capital One Cup under the Dane and are competing in the Europa League as a result, but they are just two points above the Premier League relegation places after winning just once in 10 matches.

Veteran defender and former captain Garry Monk will take over as head coach, alongside current first-team coach Alan Curtis, ”for the foreseeable future”.

Related Topics:sportsSwanseaMichael Laudrup
Up Next