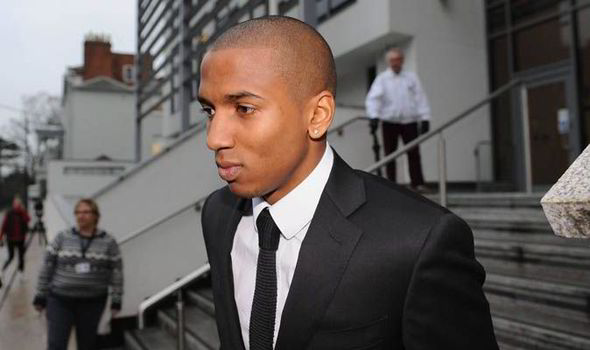 A Red-Devil is troubled, Manchester United and England footballer Ashley Young has been handed a six months driving ban.

The 28-years-old  winger was banned after  admitting to speeding at 71mph on a 50mph section of the M6 Toll in Warwickshire in March last year.

Warwick Magistrates Court heard he had an earlier speeding conviction.

Young’s solicitor argued the road had been “quiet” at the time of his latest offence.