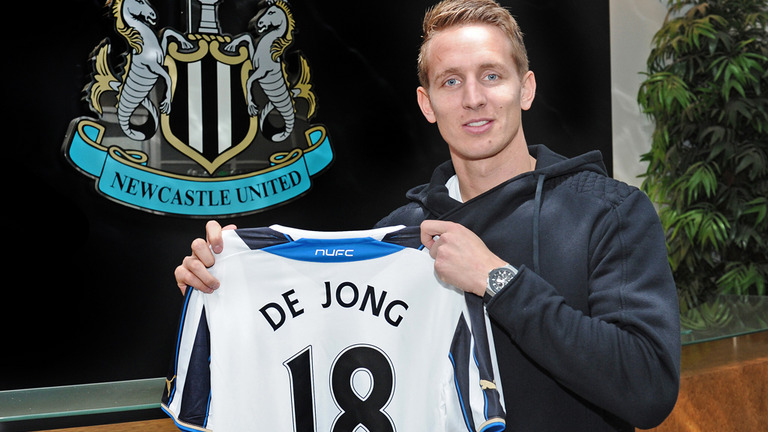 Newcastle United have completed the loan signing of Borussia Monchengladbach striker, Luuk de Jong.
The 23 years old passed his medical on Wednesday and will remain with the Magpies for the rest of the season.
De Jong signed Borrusia Monchengladbach for a reported £12.6m two years ago but has struggled to make an impact, scoring  just six times in the Bundesliga.

“It has been a tough season for me so far but I am here to play games and want to be important for the team, and successful with goals and assists,”
“I am really looking forward to playing for Newcastle.”

Related Topics:Luuk De Jong
Up Next