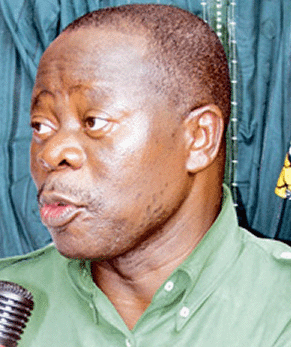 Her sack is related to the power outage at the Samuel Ogbemudia stadium when the stadium hosted artistes. The artistes were in the state for a youth summit organised by the state government.

Some reports have it that there has been no electricity at the stadium in the past six months, a fact the Governor is unaware of. It is learnt that the sports ministry may be owing PHCN a huge sum.

However, Oshiomhole felt that the power outage was aimed at sabotaging the event. He has now sacked the commissioner of sports so as to teach other commissioners a lesson as regards neglect of duties.