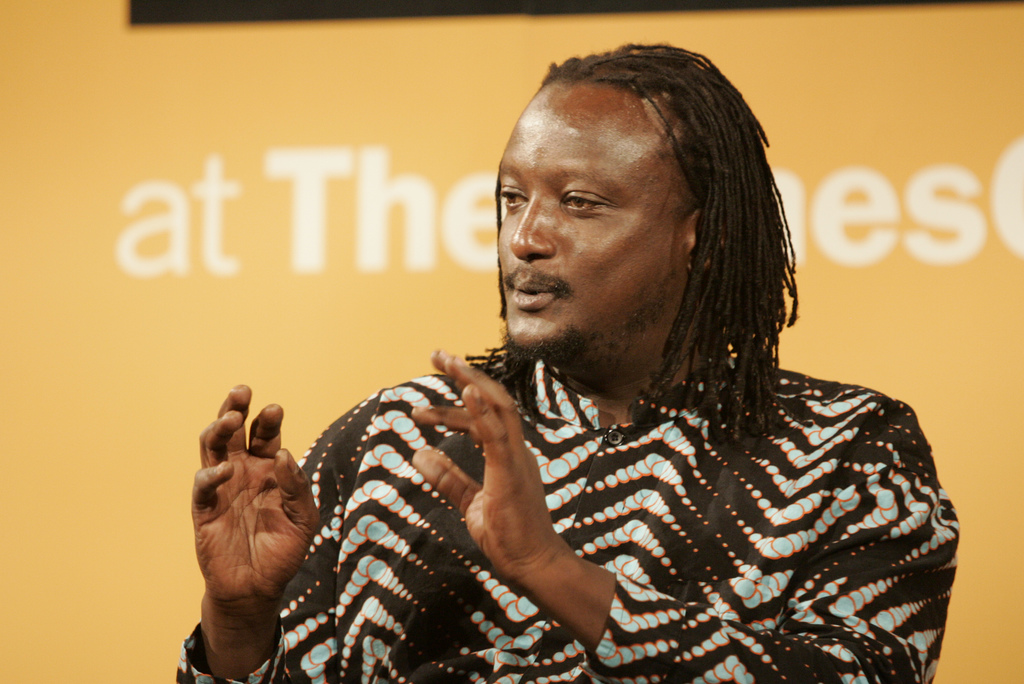 Kenyan author and one of Africa’s finest writers, Binyavanga Wainaina has come out to say he is gay, making him one of the most high-profile Africans to do so.

He made the disclosure in an article entitled: I am a homosexual, mum, coinciding with his 43rd birthday on 18 January.

His decision has drawn mixed reaction among Kenyans on social media.

“Ten million thank yous to the thousands of Africans and others who have given all kinds of public love, support,” “We live in a beautiful continent.” Wainaina wrote on Twitter.

“I, Binyavanga Wainaina, quite honestly swear I have known I am a homosexual since I was five,”

“Nobody, nobody, ever in my life has heard this. Never, mum. I did not trust you, mum. And. I. Pulled air hard and balled it down into my navel, and let it out slow and firm, clean and without bumps out of my mouth, loud and clear over a shoulder, into her ear. ‘I am a homosexual, mum’.” he wrote in the article

Homosexual acts are illegal in Kenya and many other African states. In Kenya where he comes from, arrests are rarely made though.

“There is no country in the world with the diversity, confidence and talent and black pride like Nigeria. The anti-gay law shames us all”.

Some people have praised him for being courageous while others have warned that he could face a backlash, reports the BBC.

“Of course my friends knew, but I had been toying with how useful it would be to make a public statement for close to eight months,” he told the GlobalPost news website on Monday.

He won the 2002 Caine Prize for African Writing for his short story, Discovering Home.