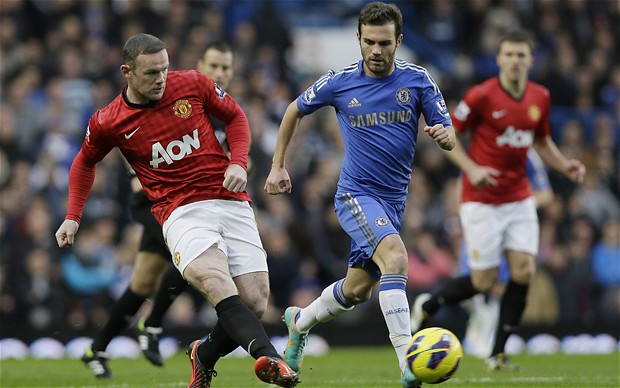 Manchester United are preparing a £37m for the little Spaniard bid but Neville believes Mata may not be the solution to the club’s problems.

Speaking to Daily Star, he said:

“That’s a lot of money, 37 million quid, but they need a signing.

“Does he fit with what I would call the typical philosophy of Manchester United? I would say no.

“Maybe they have to change the philosophy and maybe that’s what David Moyes is thinking.

“Maybe he wants to play narrow wide players and maybe a three in midfield.

“They would have to change to accommodate Juan Mata in the way they normally play.”

“He’s obviously a fantastic football player, there’s no doubt about that, but one thing it does do, I suppose, is that David Moyes, Manchester United and Ed Woodward need to sign a big player.

“They need to make a noise and if they get him in it will attract potentially other players – and they need three or four players.

“What it could be is the start of something to lead to other things, but typically I wouldn’t say he fits.”

Ajagun On Song For Panathinaikos Again