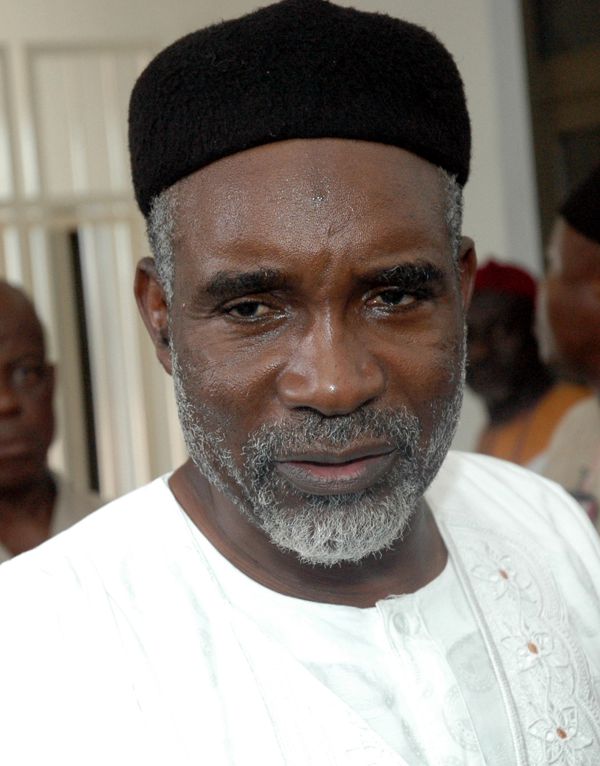 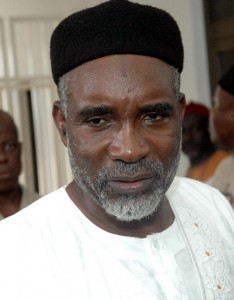 Governor Murtala Nyako of Adamawa State has observed that the crisis in the ruling People’s Democratic Party PDP, is beyond the just resigned National Chairman of the Party, Alhaji Bamanga Tukur even as he declared that he is not contemplating going back to the party.

Nyako told reporters at the Yola International Airport that, “I will not go back to PDP because Nigerians are fed up with the party”.

He stated that he along with his colleagues “have taken a very sensible decision to dump PDP in the best interest of this country, even as all of us have resolved to move the country forward”. The governor added that he is not talking about the party or personality but that “we are concerned about the nation and democracy”, stressing that the problem with PDP is institutionalized and cannot be resolved.

Nyako added that PDP has ruled for over 14 years and that the government at the centre has failed the country but that some states controlled by PDP are doing well.