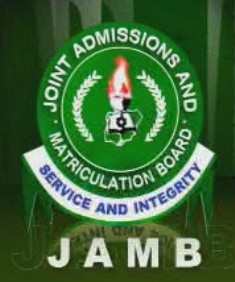 The Lagos coordinator of The Joint Admissions and Matriculation Board, JAMB, Mr. Kamaldeen Oladeji, on Monday warned the public on reports of fake Unified Tertiary Matriculation Examination, UTME, e-facility cards being sold.

“I want to seize this opportunity to sensitise the public of this ugly development.

“Some candidates have reported the purchase of fake e-facility cards to the JAMB National Headquarters Annex at No. 11, Ojora Road, Ikoyi, Lagos.

“The candidates said they bought the fake e-facility cards from vendors at the Lagos State University (LASU) and around Ikotun and Sango-Ota.”

According to Mr. Oladeji,the fake e-facility cards were being sold at a price higher than the stipulated N1,000.

He  also warned that any vendor found selling the cards outside the board’s offices nationwide would face the law.

Related Topics:JAMBKamaldeen Oladeji
Up Next