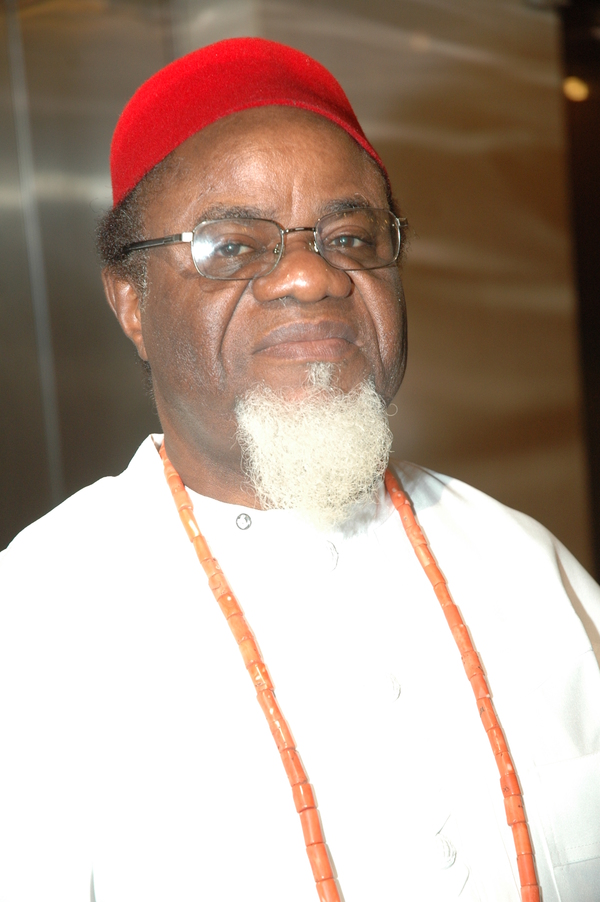 “ I am surprised. I didn’t know that the report of the CBN indicating that a whopping sum of $49.8 billion was missing from the federation account was false. That gives the impression that the CBN Governor is working against the government he is serving. He tried to make President Jonathan look bad in the eye of the public. The money involved was so huge that to lie about it is a serious affair.“

“ Irrespective of who is involved or my personal relationship with them, given the present situation, the President should act presidentially. There is no way the Governor of CBN could be trading words with the President. He should be suspended immediately from office. If this had happened under former President Olusegun Obasanjo, the CBN Governor wouldn’t have been allowed to enter his office again after making a bold statement that the President could not remove him from office.”
”I read the second statement made by the CBN about the alleged missing billions of dollars but there was no mention of the fact that the Governor’s earlier claim was a mistake. The statement simply mentioned the role of the CBN. That kind of mistake is impossible. It was a deliberate action to impugn the President and his government. This is not a matter of being a Christian, humble or simple; there are presidential powers that must be respected” he said.

He further stated that the media reports in circulation gives the impression that the President can never bite even though he has teeth.

“Sometimes the President needs to exercise his powers. This time around, even though the President won’t bite anybody, he needs to show his teeth and perhaps bite. “
”Falsehood is not acceptable. The present case won’t affect the economy.
Even though Sanusi insisted that $10 billion of the sum NNPC ought to have paid into the federation account is still missing, the difference between approximately $50 billion and $10 billion is like the difference between night and day. My position is that his later admission that it was a mistake and now said it was only $10 billion is like the action of a sinking man who is ready to hold on to any straw to prevent him from going under” he said.