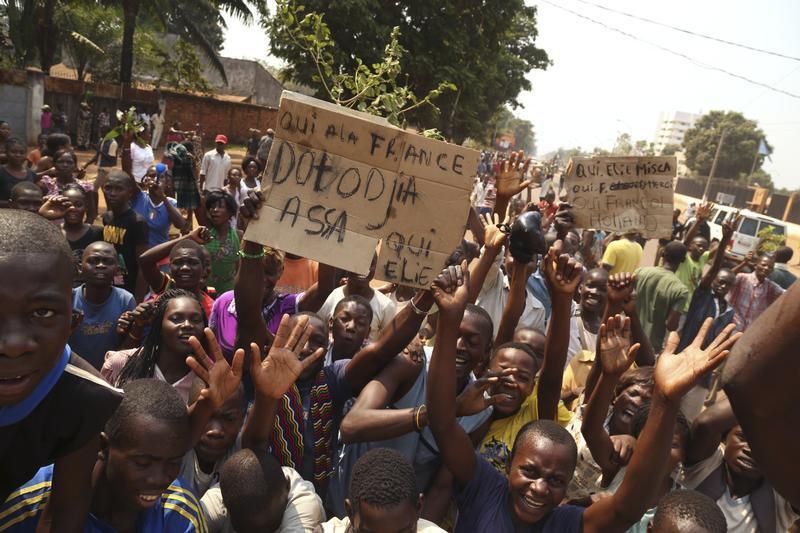 N’DJAMENA (Reuters) – Central African Republic’s interim President Michel Djotodia has resigned, according to a statement issued after a two-day summit in neighbouring Chad.

Talks to decide a new leadership will take place in Bangui, Central African Republic’s capital, at a later date, the statement said.

Regional leaders had put pressure on Djotodia to step down after he failed to halt months of inter-religious violence that has forced 1 million people from their homes.