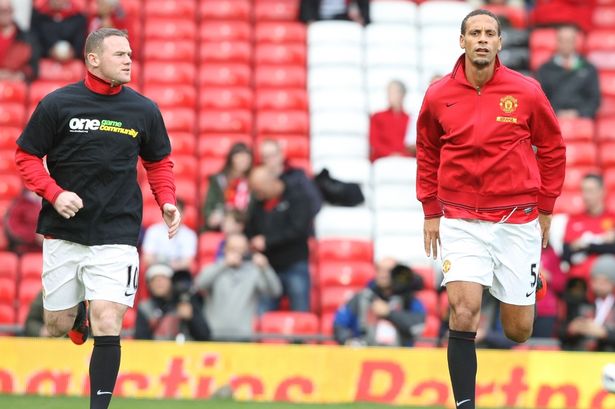 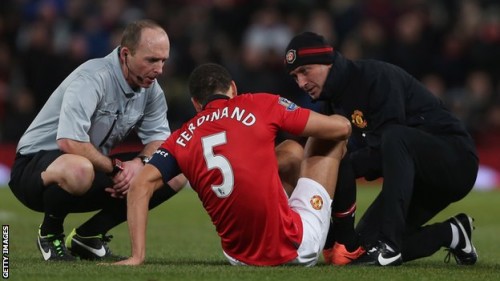 The Red Devils of England, Manchester United will be without influential defender, Rio Ferdinand for a fortnight due to a knee injury. The 35 years old English man limped out of the Old Trafford Pitch during the FA Cup game against Swansea last Sunday.

IOC To Honour Fashola With Trophy