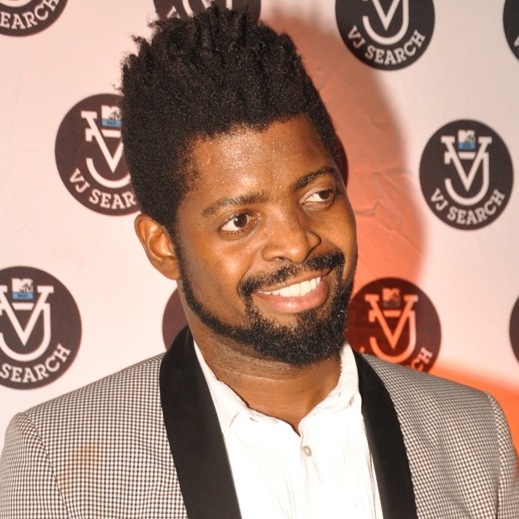 Nigeria comedian Bright Okpocha popularly known as Basket Mouth Sunday was the criticized by Nigerians for joking about rape and sex. The joke apparently did not go down well with millions of Nigerians on twitter as some went ahead to petition Globacom Nigeria limited to take him off as one of it’s brand ambassadors..

As expected of twitter, some of his followers and supporters wondered why the joke should be condemned as it was only a joke in the first place. But others described the comedian as being insensitive to the plight of rape victims and approving the act with such a joke.. 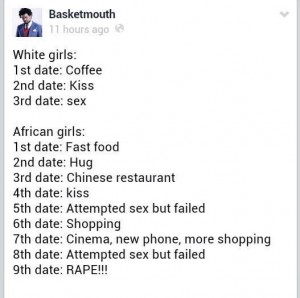 Meanwhile, Mr. Bright apologized and read his apology. “I have a daughter, wife,sisters and a mother I will give my life to protect, anything done for a woman is less than they deserve for their roles in our lives. I would never in a thousand lifetime encourage rape, the joke was clearly misunderstood and have been found offencive. To all the women that make our lives colourful,the ones we literally owe our lives to,I apologise for the joke. It wasn’t meant that way by a long shot. God bless you all.”