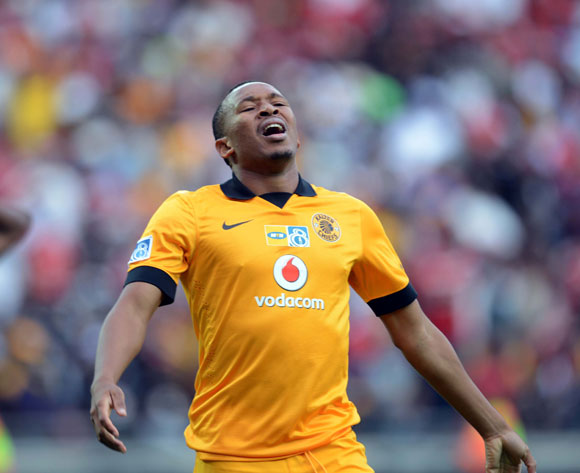 Majoro, who had fallen out of favour at Amakhosi and subsequently announced that he didn’t wish to stay on at the club, has signed a three and a half year contract at the Tshwane club with an option to renew for another year.

The 27-year old will join Matsatsantsa this month and should resume training with his new side next week.

Majoro joined Chiefs from AmaZulu in 2011.

Related Topics:sportsmajorosupersport united
Up Next