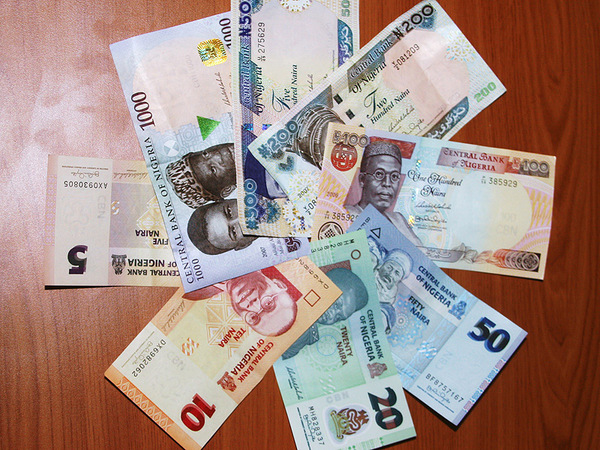 FBN Holdings Plc has released its third quarter results for 2013 with its profit after tax declining by eight per cent within the period.

The results, made available to our correspondent by the company on Tuesday, were prepared using the audited nine-month accounts of the significant subsidiaries within FBN Holding and showed that the group’s profit after tax fell from N64.3bn in the third quarter of 2012 to N59.1bn in the period under review.

Its profit before tax also fell by seven per cent to N70.1bn in the period under review, from N75.7bn in the corresponding period of 2012.

According to the bank; the total assets was up by eight per cent quarter-on-quarter, having stood at N3.4tn in June 2013, and 14.6 per cent year-to-date.

A statement by the bank quoted the Chief Executive Officer, Mr. Bello Maccido, as saying, “Over the first nine months of 2013, we began to see the impact of recent changes in regulatory policy on our business, in particular, the increase in the minimum savings deposit rates as well as the removal of the ATM withdrawal fee.”

Maccido explained that despite the significant regulatory headwinds, the performance of the group remained resilient, delivering year-on-year growth of 11 per cent in gross earnings to N290.8bn.

He added, “We continued to build our portfolio of businesses; expanding existing revenue streams, creating new lines of business such as mobile insurance and Bancassurance.”

Related Topics:FBNBello Maccido
Up Next