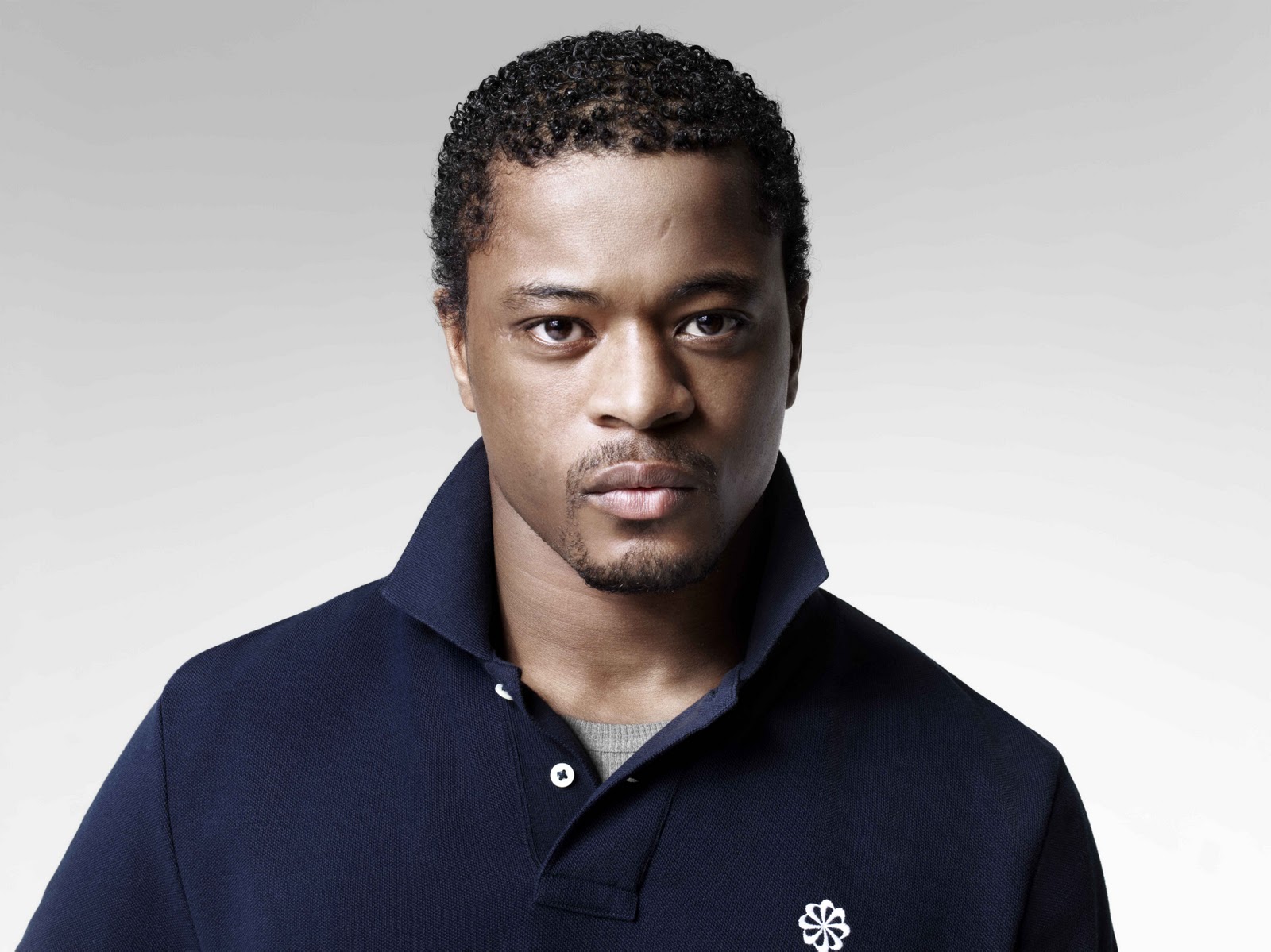 Manchester United has now won four straight games and French Man, Patrice Evra feels his side are back for good as they have the strongest team in the English Premier League.

Danny Welbeck’s goal against Norwich City on Saturday took United into sixth on the table.

“It’s a massive win. Norwich played very well and they should have scored a few goals in the first half, but I think the lads deserve plenty of credit,” Evra told MUTV.

“It’s never easy to play two games on the road like that, but the most important thing is the three points.

“I’m just looking at the present. The team is now playing better, we have that winning mentality and United spirit which was missing at the start of the season.