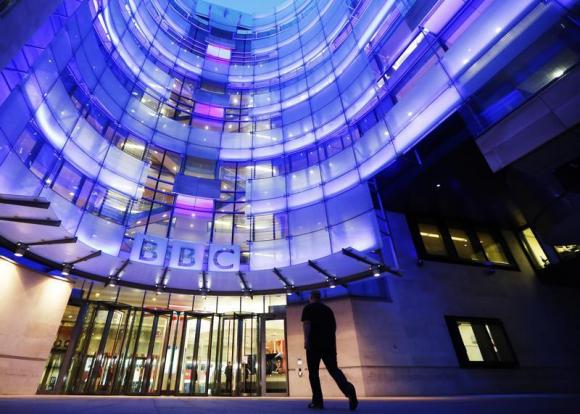 A Russian hacker took control of a BBC computer server and attempted to sell access to it to other cybercriminals, according to reports.

US firm Hold Security told Reuters and the Financial Times that it had spotted the hacker advertising the exploit on a black market forum last week.

It said it was not clear whether the attacker secured a sale before the broadcaster reacted.

A BBC spokesman said: “We do not comment on security issues.”

The server was allegedly compromised via the file-transfer site ftp.bbc.co.uk.

The corporation had previously listed a log-on and password for the service on its news website in 2002 to allow the public to upload video and audio messages marking the anniversary of the 9/11 attacks.

BBC reporters had also historically used the server as a way to send in their own material.

More recently the facility has been used to allow advertisers to send in media files for use on the BBC Worldwide Channels.

According to Milwaukee-based Hold Security, the hacker used the pseudonyms “Hash” and “Rev0lver”, and publicised the vulnerability on 25 December.

The firm said the attacker provided copies of files that supposedly could only be accessed by someone controlling the site as “proof” that the exploit worked.

One expert said cyber-criminals have been known to use such breaches as a way to compromise wider systems.

“If a security hole has been identified in the underlying server and it has not been patched then the FTP [file transfer protocol] facilities can be exposed,” said Prof Alan Woodward from the University of Surrey’s Department of Computing.

“This could mean, for example, that files containing sensitive information could be downloaded.

“However, the bigger worry is that FTP servers are connected to the remainder of the network and often have easy access to other servers to facilitate internal file transfers, which is how a hacker can then use this as a jumping off point to explore other servers on the network.”