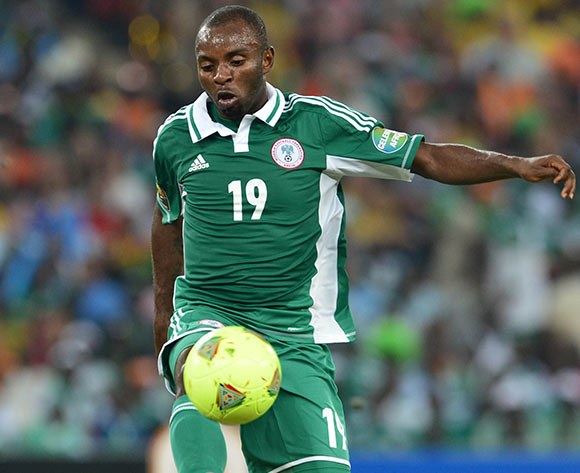 Nigerian footballer, Sunday Mba is a major doubt for next month’s CHAN as he is set to seal a move to French club Bastia, coach Stephen Keshi has said.

On Thursday, Keshi said Mba was on his way to France to join Bastia. The French side was the first team to indicate interest in him after the Nations Cup triumph.

Assistant coach, Daniel Amokachi said Mba was not one of the players listed for the friendly in Port Harcourt on Saturday against a Rivers selected side.

“We have resigned ourselves to fate and working hard to discover those who can fill Mba’s shoes, as he seems to have nicked a deal with Bastia and may not be part of CHAN tourney. We just to brace up and wish him the best because it’s a career thing,” he said.

Premier League: Theo Walcott Gets Arsenal Back On Track