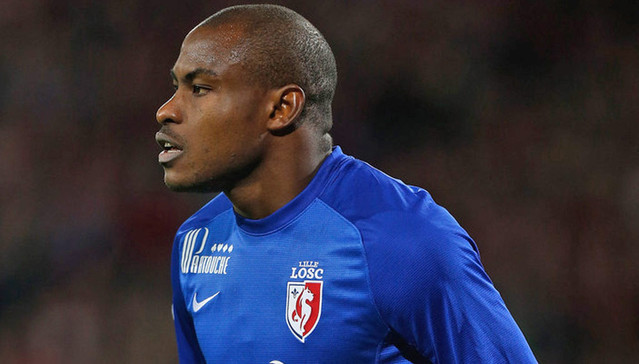 Lille’s Vincent Enyeama has again been honoured in France  as the best player in Ligue 1 for the month of November.

The Super Eagles goalkeeper beat Zlatan Ibrahimovic to the award after racking up 59 percent of the votes cast, compared to the Swede’s 32 percent and Florian Thauvin of Olympique Marseille’s distant 9 percent.

Enyeama has enjoyed an impressive run of form this season that has seen him concede in only four of his club’s 18 league games this season.