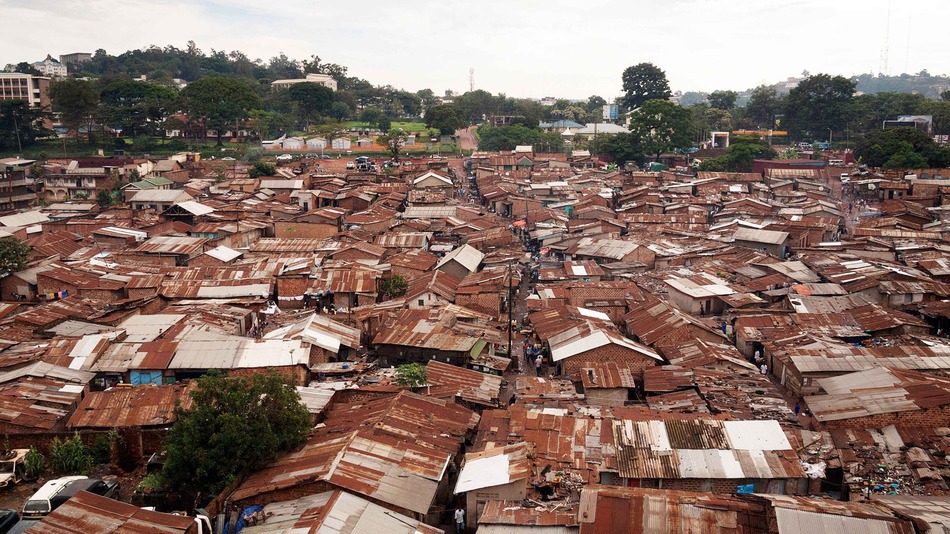 Google revealed that it has already wired up a city using Project Link: Kampala, the capital of Uganda. This network in central Kampala, about 100 kilometers of fiber, is growing out from the center of the city, Google spokesperson Kelly Mason told Mashable.

No additional cities are currently planned.

“Project Link’s network is available today to connect providers to long-distance fiber lines, equipping them with near-unlimited capacity to build and expand services to Ugandans,” the blog post read. “By making this connection, we’re strengthening a crucial piece of the Internet supply chain.”

By tapping into Google’s infrastructure — a faster, more reliable network than the existing one — the search giant wants local Internet service providers to offer their own plans to customers and universities. Two ISPs, Roke Telkom and One Solutions, already signed up with Google.

“We have several customers signed up. Those customers are ISPs and mobile operators and they determine the end service plans that are offered to citizens,” Mason told Mashable. “Our role is equipping those providers with high-capacity fiber to better serve users.”

Google hopes to give citizens in Kampala a better chance of accessing online learning tools or building new startups, and to improve commerce and the economy overall.
With Project Link, Google is upping the ante on expanding access to broadband around the world.

In June, the search giant announced Project Loon, an initiative to bring the Internet to remote areas of the world with hot-air balloons. The project, however, was criticized for being unrealistic.

Have something to add to this story? Share it in the comments. Original article appeared on Mashable

____________________________________________________
Lorenzo Franceschi-Bicchierai is a reporter at Mashable’s New York headquarters, where he covers cybersecurity, tech policy, privacy and surveillance, hackers, drones, and, more in general, the intersection of technology and civil liberties. Before Mashable, Lorenzo was an intern at Wired.com, where he wrote for Danger Room, and Threat Level. A recent graduate of Columbia’s Graduate School of Journalism Lorenzo is also a Law graduate at University of Barcelona. Lorenzo is also interested in all kinds of sports (soccer, NBA, NFL, etc.), science, environment and green technology. He’s also a self-defined geek and open-source and free-software enthusiast.