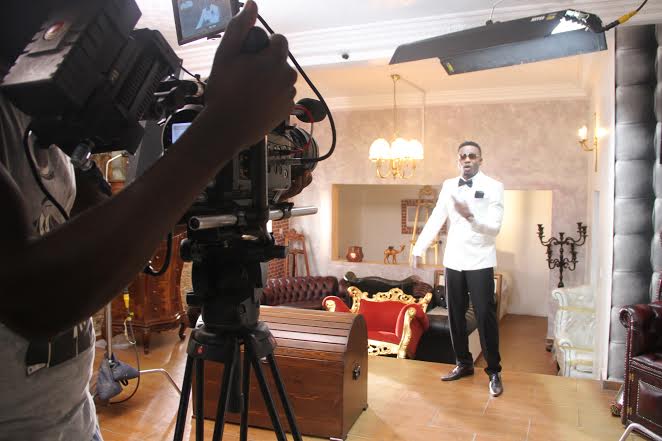 We have seen the behind the scene footage, No Time Records present the video for the monstrous hit highlife number ‘Wizolingo’ from Wizboyy wildly described as the genre’s powerhouse. The video is a classy and live affair featuring captivatingly captured scenes that highlight Wizboyy as the leading man that he is, surrounded by a bevy of fun having party people. Exquisitely colourful, Classy, vintage showcase meet a live party makes the video directed by Matt-Max.

The enthralling new visual does push it forward, making ‘Wizolingo’ one of the biggest urban highlife record released this year.