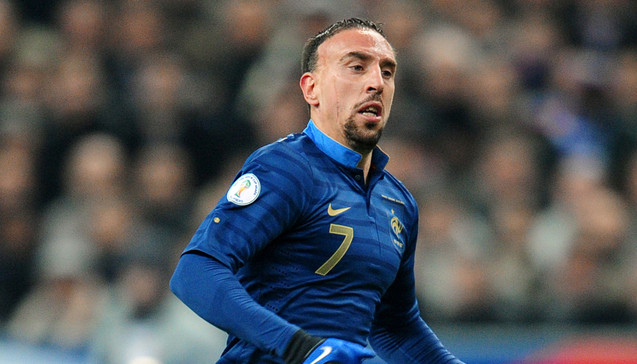 Bayern Munich winger Franck Ribery has been voted France Football’s French Player of the Year for the third time.

The 30-year-old played a starring role in Bayern’s treble triumph last term. He previously received the accolade in 2007 and 2008.

“I know that [Thierry] Henry has won the award five times and it’s a great honour to follow in his footsteps,” Ribery said after pipping Juventus midfielder Paul Pogba and Paris Saint-Germain’s Blaise Matuidi to the prize.

“Thierry is one of France’s all-time greats. He now knows that I’m gunning for his record.”

Ribery is also one of the three candidates to win the coveted Fifa Ballon d’Or, with holder Lionel Messi and Cristiano Ronaldo the other contenders.