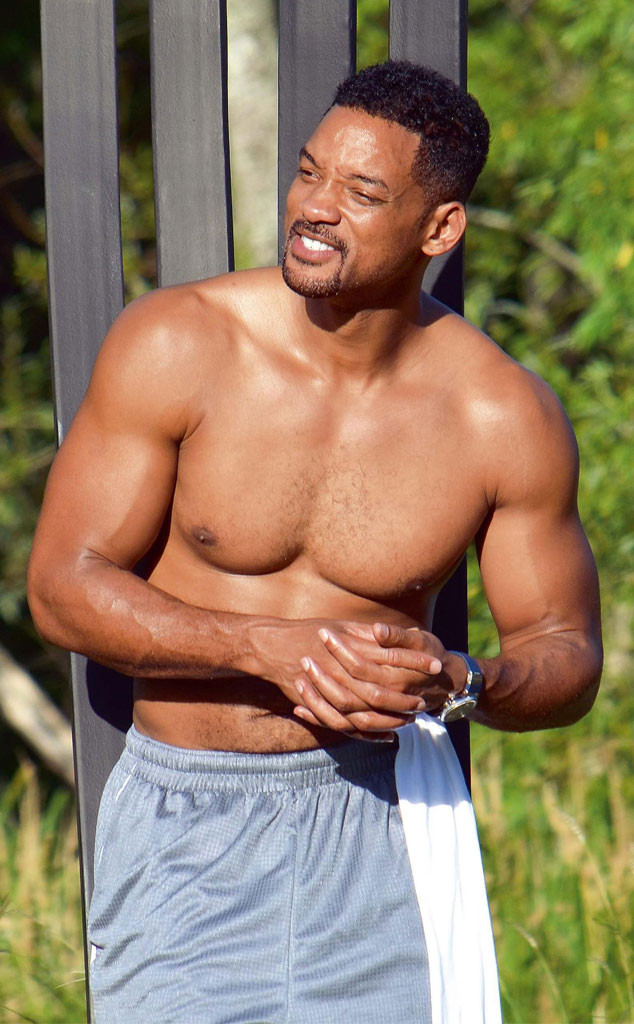 Will Smith’s had his well built abs on full display last Friday while on an excursion with a group believed to be his cast and crew members from his latest film, Focus, to an island off the coast of Buenos Aires.

The movie is being shot there in Argentina.
Pictures tell over a thousand words. The great actor and singer was spotted shirtless. He looks just way younger than his forty-five years of age

Till we get to see Mr Smith’s ravishing body again, many of us are left to ponder on what his fitness regime may look like. 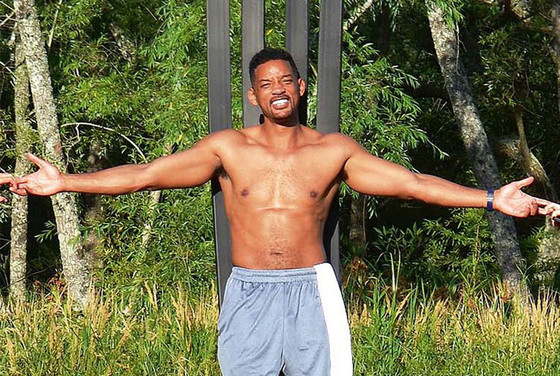 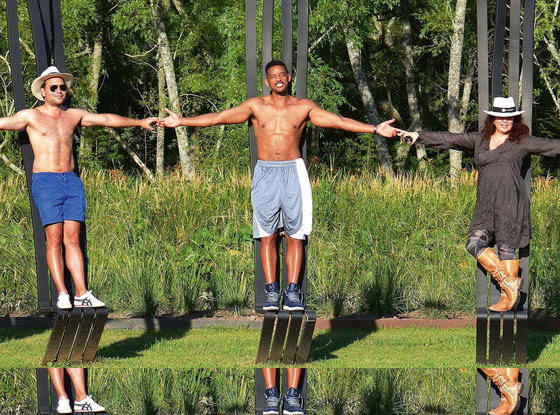 Driving Under The Influence: Lamar Odom Goes On Probation For 3 Years