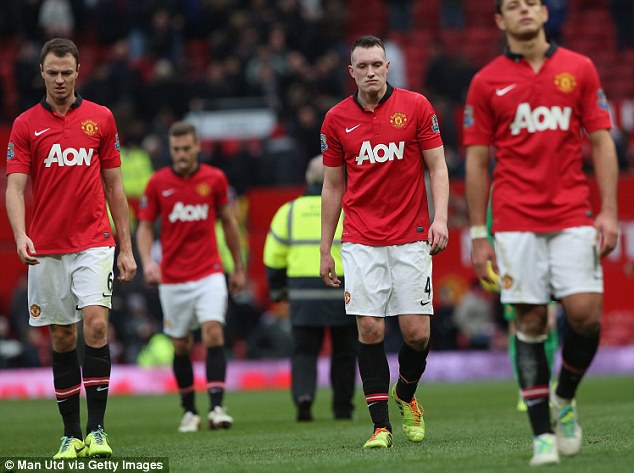 Kibui urged soccer-obsessed Kenyan fans to support local teams rather than foreign clubs who do not have a link to the east African nation that is best known in the sporting world for producing middle and long-distance champion runners.

‘The football fans should enjoy the matches… but they should not commit suicide since life is very precious,’ Kibui added.