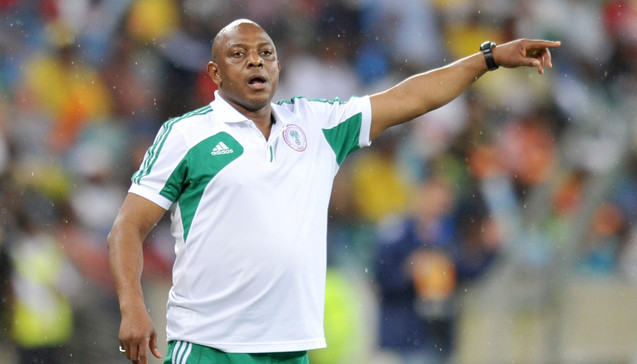 Well, Super Eagles Coach Stephen Keshi is of a different opinion. He believes that performance can only be based on preparations for their opponents.

“I’m not sure it’s an easy group, it all depends on how well you prepare,” Keshi said.

“Nigerians should stand by us, believe in the team, give them their full support.”

Keshi however admits he is focused on the African Nations Championship (CHAN) which comes up in January rather than the World Cup.

“Right now, I’m majorly concerned about the Chan. We have three weeks to prepare for the competition.”