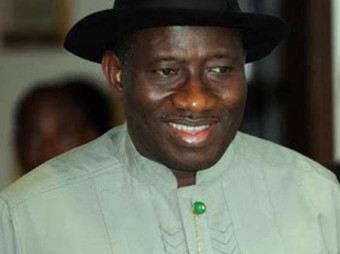 The Federal Government is currently on a move to orchestrate an intervention programme which will focus mainly on improving the pace of socio-economic development in the troubled North East Geo-political zone. Nigeria’s President announced this on Tuesday at the 2nd North-East Economic summit held in Gombe state

The President noted that the restoration of peace and tranquility to the zone will prove pivotal to the successful implementation of the proposed programme.

President Jonathan went on to urge leaders of communities, traditional rulers and the people of the North East to lend their support to security agencies operating in the area as that will ensure the speedy return of peace to the areas affected by the scourge of tourism.

“I am here with you today because I fully recognize that the North-East’s current security challenges which we are doing our utmost best to address make it even more imperative that it should receive the greatest possible support and cooperation from the federal government to enable governments in the region define and implement effective programmes that will accelerate the pace of post-crisis recovery and development,” President Jonathan revealed.