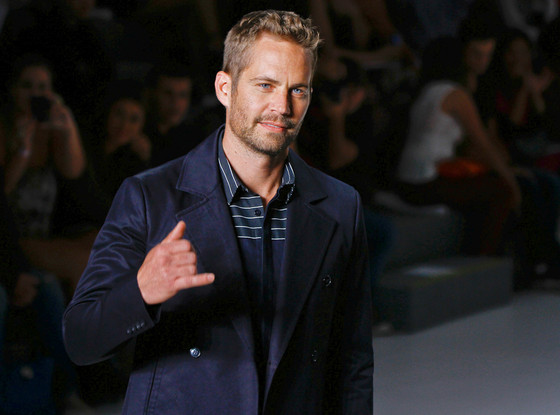 Paul Walker’s life was cut tragically short Saturday when he died in a car accident in Santa Clarita, Calif.

The 40-year-old actor, who was best known for his role as Brian O’ Connor in the Fast and Furious film franchise, was a passenger in a friend’s car at the time of the accident, in which they both died, according to E!News.

Paul’s rep just released a statement about his death, and said Paul was “attending a charity event for his organization Reach Out Worldwide.”

In a statement issued,”He was a passenger in a friend’s car, in which both lost their lives.” Witnesses on the scene said the car was Paul’s “.

Paul Walker best known for his role in “The Fast and the Furious” movies — died Saturday afternoon after a single-car accident and explosion in Southern California TMZ reports.

The accident happened in Santa Clarita — north of Los Angeles — and according to multiple sources connected to Paul – the actor was in a Porsche when the driver somehow lost control and slammed into a post or a tree – and then the car burst into flames.
TMZ reports that Paul and another person in the car were killed in the fiery car crash that killed the 40 year old.

Law enforcement is still on the scene.

Abuja, Stand Up! Brandy Is Raring To Go