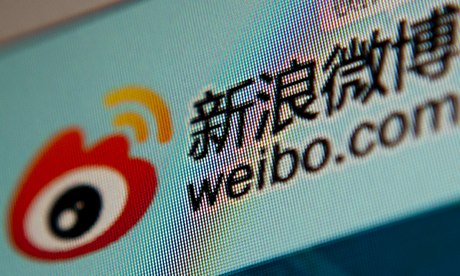 David Cameron has joined Weibo, the Chinese microblogging site, ahead of his China trip. Photograph: Bloomberg/Bloomberg via Getty Images

The Guardian reports that British Prime Minister, David Cameron has opened an account on the Chinese equivalent of twitter ahead of his visit to China  next week.

In his first post on Weibo, the prime minister said in English and Mandarin: “Hello my friends in China. I’m pleased to have joined Weibo and look forward to visiting China very soon.

According to the Guardian, Cameron, attracted more than 40,000 followers on Weibo in the first eight hours after his account was launched at 3pm Beijing time on Friday.

Cameron with more than 500,000 followers on twitter, trended on Weibo with the first post read more than three million times.

The Guardian, Nicholas Watt reports that the prime minister’s Weibo account features a formal picture of him over a backdrop of an aerial view of the Palace of Westminster. In his second post he wrote: “I enjoyed visiting the ‘Masterpieces of Chinese Paintings’ exhibition at the Victoria & Albert Museum in London yesterday before my trip to China.”

Weibo, which means microblog, is the most popular social media site in China, The Guardian reports. The site is censored but its users have played an important role in highlighting corruption.