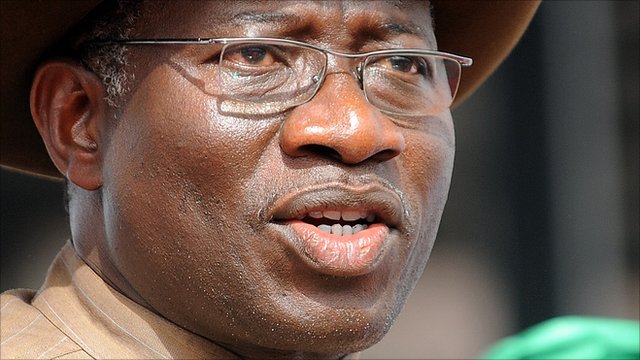 “The President woke up to get ready for the business of the day only to complain of serious stomach pain”, one presidency source said.

Fortune Fibresima who is the President’s personal doctor reportedly administered some medicines but as the pain got severe, Mr. Jonathan was reportedly rushed to a hospital. Officials of the Nigerian Presidency hoped he would be released to participate at an Investor’s Council Meeting  which was taking place at the Hilton Hotel in Central London, about five minutes from the InterContinental Hotel where the Nigerian president was lodged. You all will recall that the meeting was his major reason for travelling

SaharaReporters reveals that several presidency sources confirmed that the President and several government officials partied heavily into the early hours of this morning as they celebrated Mr. Jonathan’s 56th birthday.

The Nigeria leader is accompanied on the trip by several Ministers and officials.