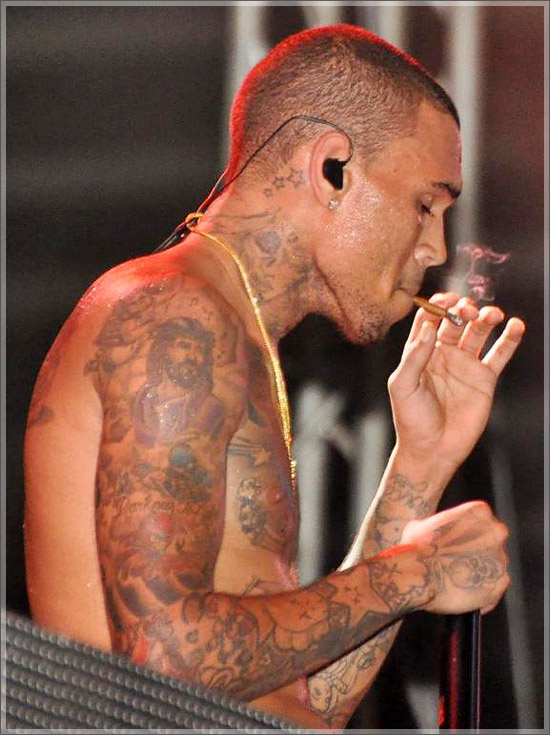 TMZ reports that Chris Brown’s mom thinks his friends are a bunch of disrespectful scumbags who got him hooked on drugs and turned him into a thug … this according to sources close to the Brown family.

TMZ Exclusively reports that The mommy issues clearly go deeper than just chucking rocks at her car … apparently Breezy and his mom have been having issues off and on for a long time … mostly due to his out-of-control friends.

According to sources close to Chris, his mom believes his crew only hangs around for the money and fame and she thinks they got him addicted to weed.

We’re told the pot smoking got so bad … Chris was regularly stoned around his own mother … and she got fed up with his disrespectful behavior.

All these longstanding issues boiled over when she visited him in rehab and urged him to stay in treatment … and we all know how that turned out.