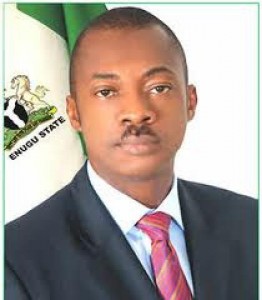 The Governor of Enugu State, Mr. Sullivan Chime, has urged the Bureau of Public Enterprises (BPE) to ensure that the investors that acquire the remaining four coal blocks of the Nigerian Coal Corporation (NCC) when advertised are investors with the requisite technical and financial wherewithal to operate the blocks.

He made this known in Enugu on Wednesday, November 21, 2013 at the official handover of the Headquarters of the Nigerian Coal Corporation and the Colliery Hospital to the purchasers, the Enugu State Government.

He said the acquisition of the headquarters of the Nigerian Coal Corporation by the State Government was significant given the role of coal in the development of the State.  He said that coal is dear to the state; hence the state capital derived its nickname (Coal City) from coal.

He noted that the sale of the two properties to the State Government was part of the privatization of non-core assets of Nigerian Coal Corporation, many of which are located in Enugu State.
The DG thanked the Governor for the support and encouragement he had given to the Bureau in the course of carrying out the reform and privatization program of the Federal Government.