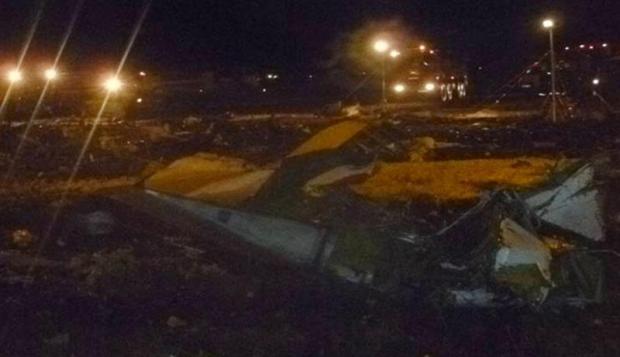 A Boeing 737 plane has crashed in the Russian city of Kazan while trying to land at the airport. The crash left all 50 people on board dead. This incidence casts the spotlight on the poor safety record of the country’s regional airlines.

The president of the oil-rich province of Tatarstan lost his son in the clash. The regional head of the FSB intelligence service has also been named as one of the casualties.

The Kazan bound Tatarstan airlines flight from Moscow had been trying to abort its landing in order to make a second approach when it crashed. The flight contained 44 passengers and six (6) crew members on board

Twenty-three years old flight U363 took off from Moscow’s Domodedovo airport at 6:25 pm (3.25am NZT) and crashed around an hour later, emergency officials said.