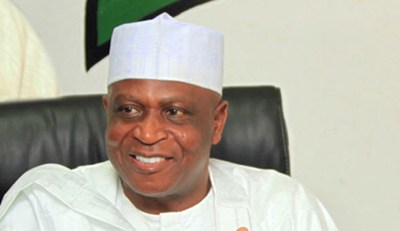 In a swift but shocking move, Abubakar Kawu Baraje has resigned as the Chairman of Nigeria Railway Corporation Governing Board.

In the letter, Baraje who is the leader of the New PDP breakaway faction said that the crisis in the ruling party which led to his suspension had dampened his belief in the present leadership of the party. He concluded by saying the development had also made his continued stay as the chairman of the board uncomfortable.

You will recall that Kawu Baraje was appointed as the chairman of the board in May 2013.

Rigging will not be tolerated in Anambra – Jonathan