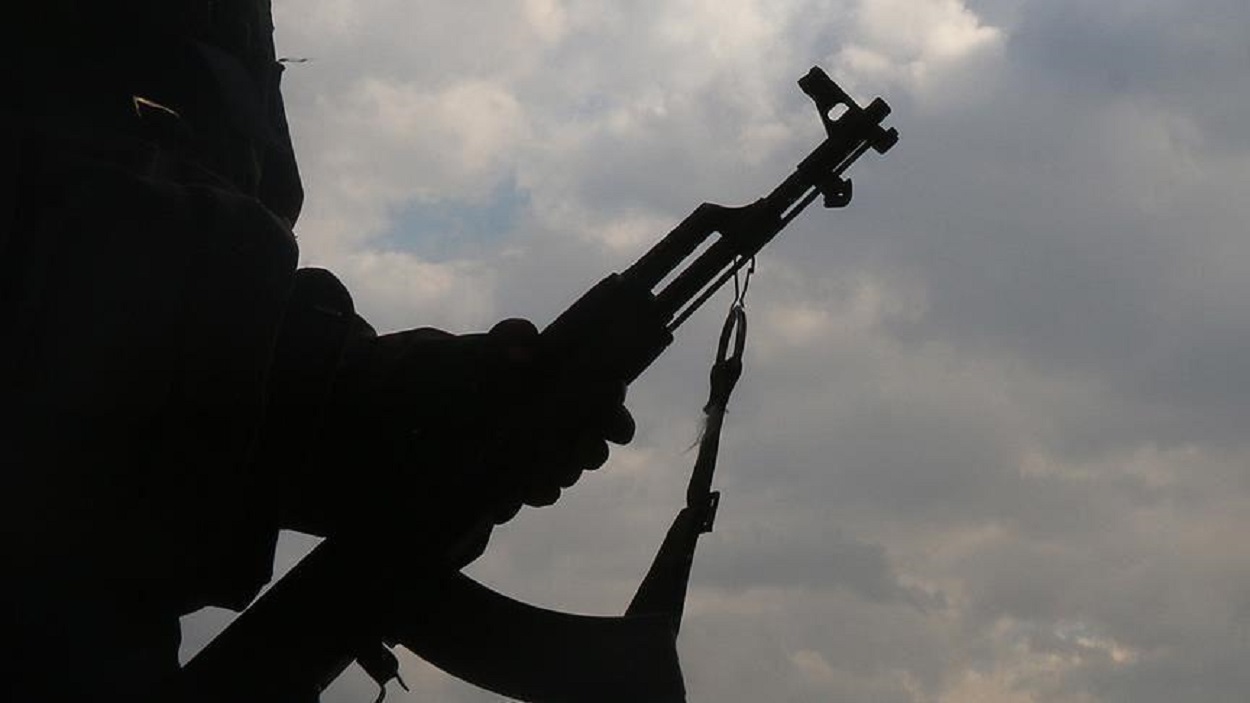 The incident took place in Gambar Sabon Layi Village at about 2 am on Sunday. The Bauchi State Police Public Relations Officer Ahmed Wakili confirmed the attack in a statement.

“On receiving the report, detectives of the command were drafted to the scene led by the DPO Tafawa Balewa Divisional Police Headquarters evacuated the victims to the Tafawa Balewa General Hospital for medical treatment,” the statement added.

“Unfortunately, four victims were certified dead by the medical doctor, while one person sustained various degrees of injury during the attack.”

The assailants also abducted one person.

The Commissioner of Police Aminu Alhassan, the spokesman said, has directed a discreet investigation to arrest the perpetrators of the act and bring them to justice.

Meanwhile, the Bauchi Police has uncovered an underground armory of suspected kidnappers in Liman Katagum.

Related Topics:Bauchi State Police
Up Next

Najatu Muhammad, Tinubu lead campaigner in the North, dumps him and APC