How I became bank CEO at 34 – Billionaire businessman, Tony Elumelu 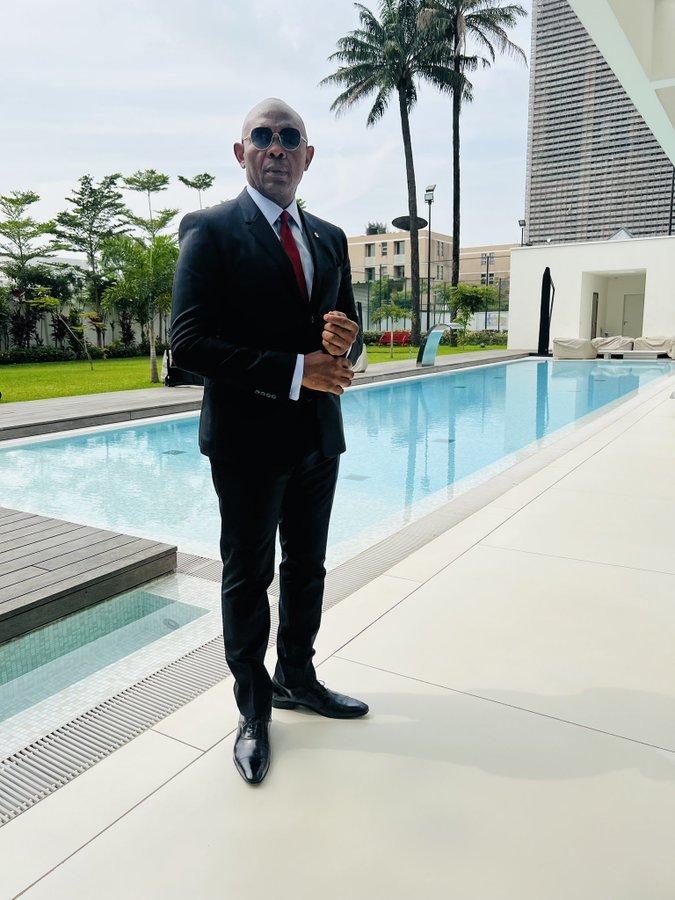 Tony Elumelu, the chairperson of United Bank for Africa, said he became a bank chief executive at the age of 34, one of the youngest in the industry at that time, by a dint of hardwork and luck.

He was the CEO of the defunct Standard Bank at the time before a business combination with UBA saw him become the chief executive of the new larger entity.

“I owed my accelerated career and successes to two things: hard work and luck, and I know firsthand how these factors are inextricable in success,” Mr Elumelu said in a Facebook post on Wednesday.

“My successes – and yes failures – have always driven me to create opportunities for young people. I believe that our young have the talent and the zeal to transform our world.”

Mr Elumelu currently chairs Heirs Holdings, a family-owned investment holding company, and also Transnational Corporation of Nigeria, where he holds a 2.1 per cent stake. He has a 7 per cent interest in UBA also.

Mr Elumelu noted that the time he took the helm at Standard Bank coincided with a period of fast-paced transformation in banking when “reform-minded policymakers had opened up paths for consolidation and strengthening our sector”.

He added that even though competition was stiff within the industry, being young posed no barrier.

Real reasons for the lingering fuel scarcity across the country – Marketers