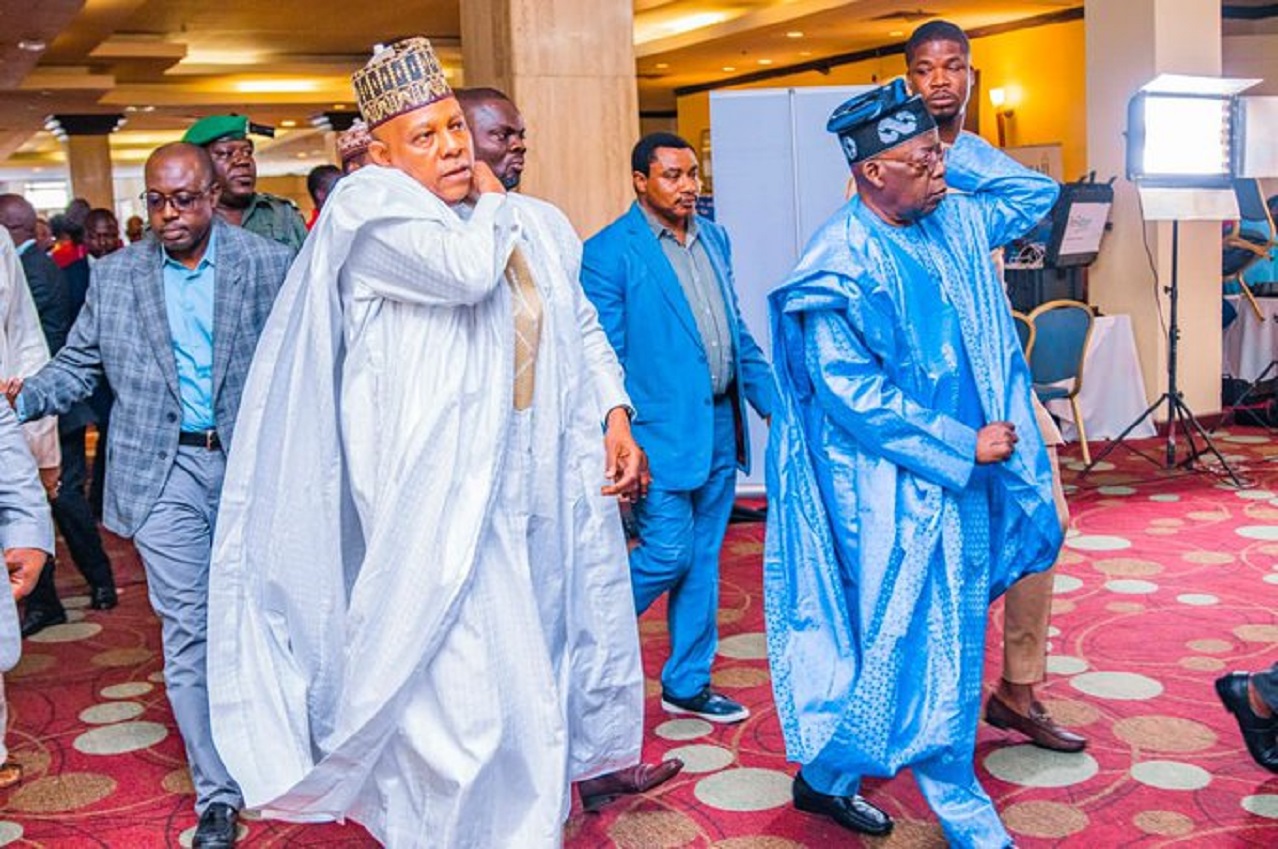 The Federal High Court, Abuja on Wednesday, struck out a suit seeking the disqualification of the All Progressives Congress (APC) and Bola Tinubu over the nomination of Muslim-Muslim candidacy for the 2023 presidential election.

Delivering judgment, Justice Ahmed Mohammed, struck out the suit which was instituted by an Abuja-based lawyer, Osigwe Momoh on the grounds that the plaintiff lacked the locus standi to file it.

Justice Mohammed held that the lawyer, have not being a member of APC and having not participated in the process that produced Tinubu and his running mate, Kashim Shettima, could not query their nominations.

According to the judge, having perused the suit’s originating summons, I cannot see where the plaintiff was an aspirant in the election.

“Having found that the plaintiff lacks the locus standi, the court has no jurisdiction to proceed with the matter and the proceedings will terminate at this point.

“This matter is hereby struck out for want of jurisdiction,”the judge said.

According to a report by the News Agency of Nigeria, (NAN) reports that Momoh had in the suit prayed the court for an order disqualifying the APC and nullifying the candidature of Tinubu from participating in the presidential election.

He said this was on the grounds that the nomination of a Muslim-Muslim candidacy was unconstitutional and against the spirit and letters of Sections 14, 15 and 224 of the 1999 Constitution.

Specifically, the lawyer who claimed to be an apostle of the rule of law and social justice argued that a Muslim-Muslim candidacy ran counter to the spirit of national cohesion, integration and unity.

He asked the court for an order of perpetual injunction stopping the Independent National Electoral Commission (INEC) from publishing the name of APC and its presidential candidate for the purpose of the 2023 election.