Two persons sentenced to death by hanging in Osun - here's why 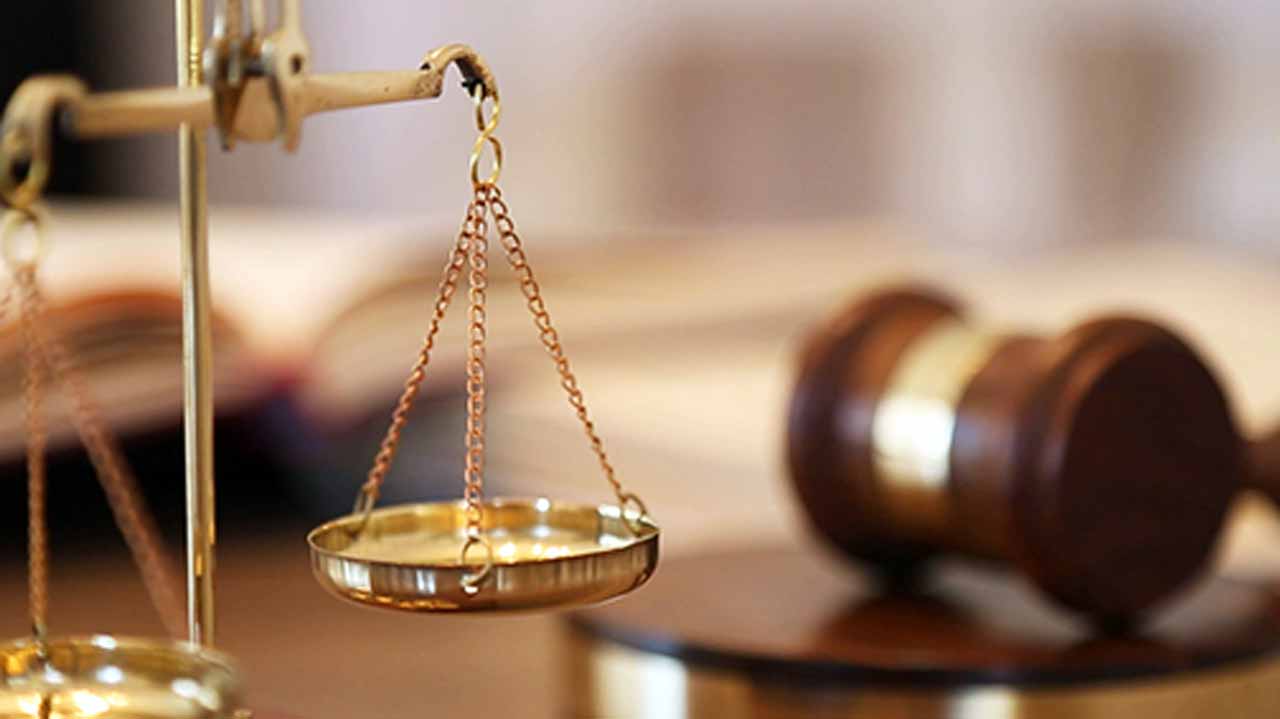 An Osun State High Court sitting in Osogbo, yesterday, sentenced two persons, Mutiu Azeez (a.k.a Tompolo) and Afolabi Mayowa, to death by hanging for armed robbery and other offences.

According to the prosecuting counsel from the State Ministry of Justice, Dele Akintayo, Mutiu Azeez, aged 41 and Afolabi Mayowa, aged 35 pretended to be passengers and boarded a motorcycle being ridden by one Olatokun Mayowa but ended up killing him inside a bush along the road.

On July 1, 2018 between 6.00am and 7.00am around Saaji village, according to Akintayo, the duo conspired together and hired Mayowa from Iragbiji and told him to take them to Egbeda on agreed price of N300.00 only.

Witness called by the prosecution counsel revealed that Mayowa was carrying the two defendants to Egbeda village via Iragbiji when the duo stopped him at Saaji village and dragged him to the bush having armed themselves with cutlass and other dangerous weapons .

The convicts were said to have confessed that they killed Mayowa because he knew one of them.

Afterwards, they were said to have robbed the victim of N1,400 and his Bajaj motorcycle.

The convicts according to the prosecution, rode the stolen motorcycle to Osogbo where Mutiu Azeez gave Afolabi the sum of ?600 as his transport fare to Iragbiji while Mutiu Azeez took the motorcycle to Ibadan and sold it at the rate of ?120,000.

Azeez was said to have been arrested later by some vigilante and police operatives and they made a confessional statement on how they killed the owner of the motorcycle.

The presiding judge, Justice Jide Falola, sentenced the duo to death by hanging for armed robbery and murder and also sentenced them to seven years imprisonment for conspiracy.

“Towards the appropriate time we will ring the bell, when you hear the bell, the decision has been taken” – Governor Wike says of a preferred Presidential candidate