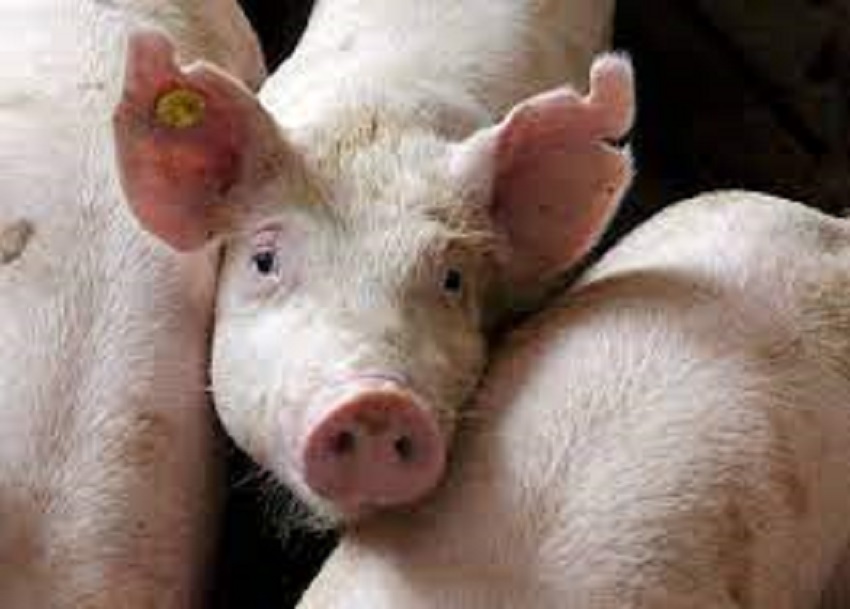 An Area Court in Jos on Tuesday sentenced a 24-year-old tiler, Stephen John to 1 year in prison for stealing a pig and attempting to sell it.

The magistrate, Thomas Ajitse, who sentenced John, however, gave him an option of N10,000 fine, after he pleaded guilty to the charge.

The magistrate said the judgment would serve as a deterrent to those who would want to indulge in such criminal acts.

Earlier, the Prosecution Counsel, Insp. Ibrahim Gokwat told the court that the case was reported on December 20, 2022 at the “A” Division police station by one Aken Galadima of Rock Haven.

The prosecutor said that the convict stole the pig from one Micheal Omolara, the owner and took it to the complainant to sell before he was reported.

The offence, he said, was punishable under the provisions of Section 57 of Plateau Penal Code Law.