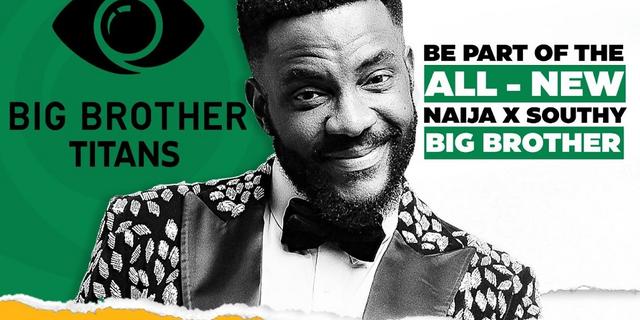 The Big Brother Titans, reality TV show is the first of its kind featuring housemates from two countries; South Africa and Nigeria.

The following are some of the housemates who have stepped into the Big Brother Titans house include, Yemi Craigx,Juicy Kay, Khosi, Olivia, Nelisa, Blaqboi, Mmeli, Nana, Ipeleng, Marvin, Thabang, JayPee, Yaya, Ebubu, Khehla,Jenni, Tsatsi,Kanaga,Justin and Yvonne.

Speaking with the hosts of the show ( Ebuka Obi-Uchendu and BBMzansi host Lawrence maleka) on the stage, some of the housemates gave insights into what viewers should expect from them.