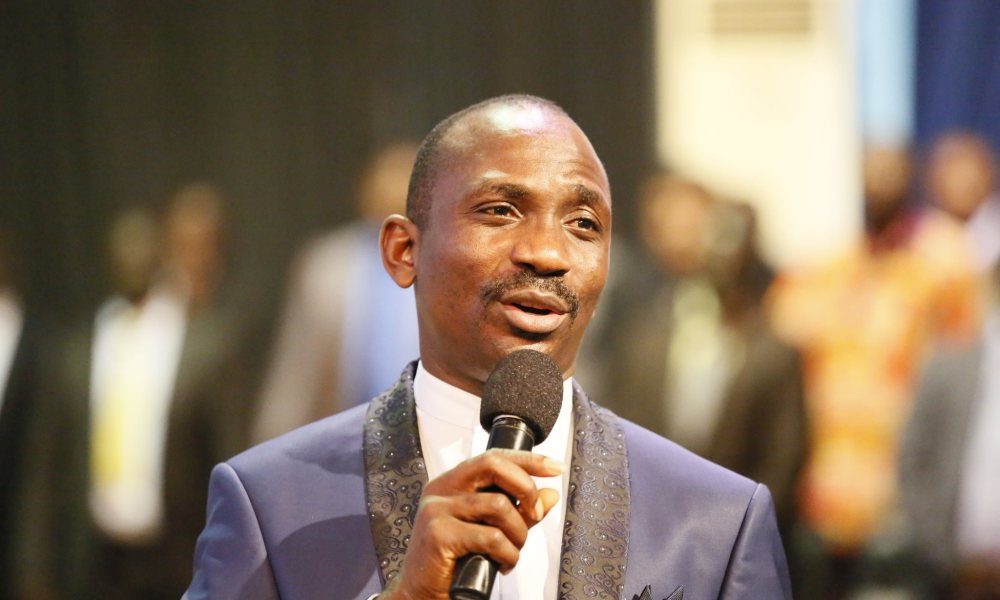 50 days to the 2023 presidential election, Senior Pastor of the Dunamis International Gospel Centre, DIGC, Dr Pastor Paul Enenche, has urged voters across Nigeria not to vote for candidates who are aged, unhealthy and unfit to competently lead the country right.

Enenche, while speaking to his congregants about the forthcoming 2023 presidential election, during the church’s January 2023 combined service, at Glory Dome, weekend, in Abuja, equally advised Nigerians to vote for a candidate with “mental clarity, sharpness, precision, vitality and accuracy of presentation.”

While urging his members to ensure the collection of their Permanent Voters Cards, PVCs, in order to vote during the election, he told them to neglect candidates with Jihadists intentions, those who are bagages of affliction, and more so, those who are not able to explain the source of their wealth.

His words: “If you have eyes to see and ears to hear, it is very clear. The Bible says in the mouth of two or three witnesses, the truth shall be established. So, we should look physically that best bears witness to our spirit.

“Who is he that has enough youth, enough energy, enough vibrancy to lead a nation such as this, who is not old, retired and expired? Who has enough health, and vitality and is not a baggage of affliction. He has enough mental clarity, sharpness and precision, and accuracy of presentation.

“Who is he that has enough success in life outside the government? A person who can run his own life and be successful, a person who can run an institution. We have many people whose money can not be traced except to the Government, except to public office. We don’t know anything they bought or sold except that they were in government and they became rich. Who has a principle of record both in public and private life that is traceable? Who is he that has a verifiable record? Who is it that has a corruption-free record?

“Let us go to the marginalized zone in this nation. Who has said people from that zone must not rule? When others have come over and over again and misruled and destroyed the whole country and turned it into this Broad way of terrorism. Banditry, all of them conspired and it was a coalition of frustrated, retired people. And they want us to vote for them.”