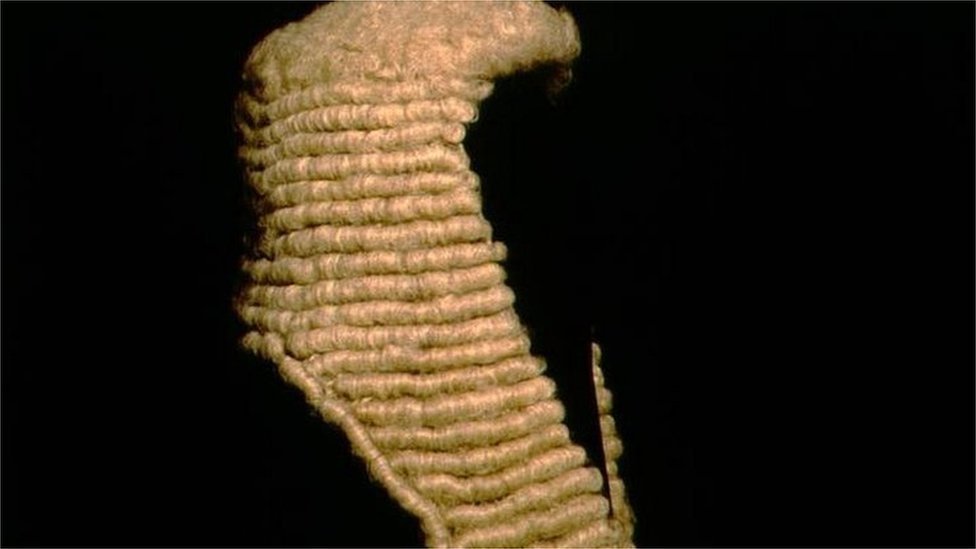 The Edo Police Command has announced the rescue of the president, Igueben area Customary Court, Precious Aigbonga, who was abducted on January 9 along Benin-Ugoneki-Eguaholor-Ugieghudu-Ebelle Road.

The command said in a statement on Friday in Benin by its spokesman, SP Chidi Nwabuzor, that two victims of recent abduction at a railway station in the state were also freed.

He said that the victims were rescued by a combined team of policemen, military, vigilance groups, hunters and the state security outfit which stormed Scorpion Hills in Egbisi forest in the state.

According to Mr Nwabuzor, the victims were rescued on Thursday, during which two of the kidnappers were killed and forty-nine rounds of AK 47 live ammunition recovered.

“Sadly, DSP Michael Adams, who was attached to the Anti-Kidnapping and Cyber Crime Unit of the Command, fell unwell and died within a short period after the operation,” he added.

He said that the Commissioner of Police, Mohammed Dankwara, expressed regret over the loss of the police officer and extended his heartfelt condolences to the family of the late officer.