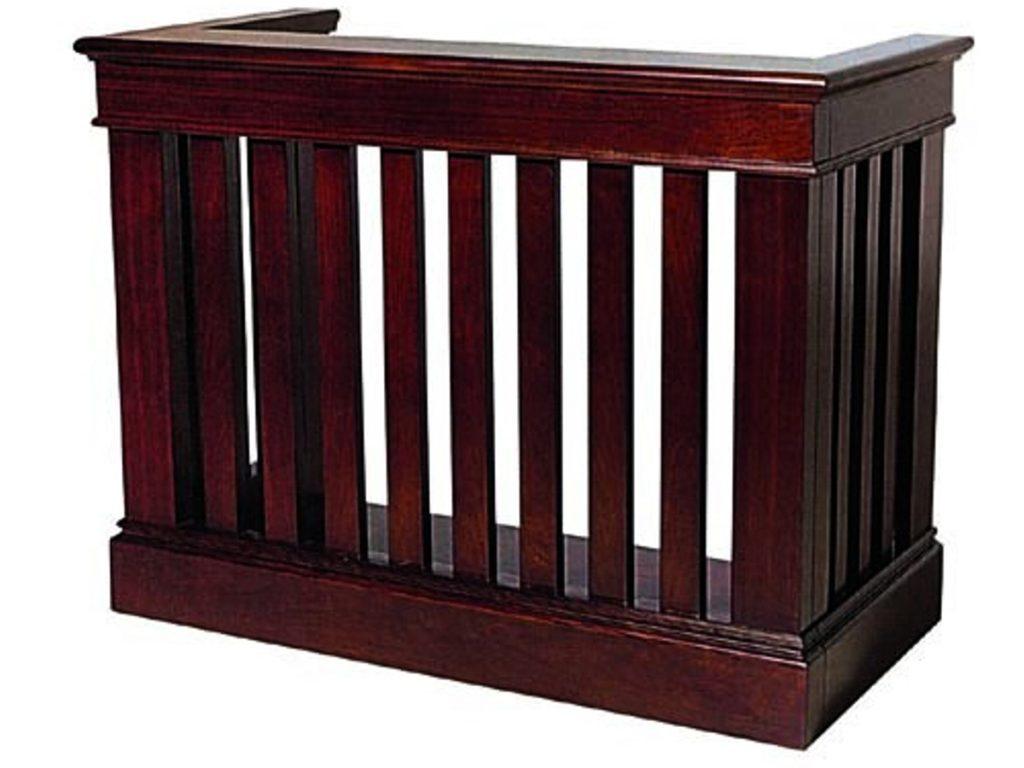 According to a report by the News Agency of Nigeria (NAN), a Pastor at Peculiar Generation Assembly Church, Lagos, is facing a nine-count-charge bordering on defilement and sexual assault by penetration.

He, however, pleaded not guilty.

The businesswoman is the mother of the alleged victim.

She was led in evidence by the state Director of Public Prosecutions, Dr Babajide Martins.

She testified that the defendant had sexual intercourse with her daughter on different occasions from  2017 to 2020 in the guise of taking her out for gospel ministration.

The witness said that the defendant had sex with the survivor at the back of his church, in different hotels and in her house.

According to her, the defendant cried when she confronted him for defiling her daughter, and he blamed it on the devil.

She said: “Pastor Mcdouglas would come to my house and ask my daughter to follow him for ministration so as to use her talent as a chorister to bless others.

“According to my daughter,  he would branch to a hotel and have sex with her.

“When I confronted him with some leaders in the church, he said he was deceived by the devil and told me to forgive him.”

The witness said that she recorded her conversations with the defendant as well as his alleged confession, on her phone.

“The pastor, who I trusted so much with my family and see as my spiritual father,  had sex with my daughter.

“My daughter told me that Pastor Mcdouglas would sneak into the house while I was not around, cover the curtains, cover her mouth and force himself on her.”

The witness further told the court that the  alleged sexual encounter with the defendant had plunged the survivor into depression, making her to faint occasionally.

She told the court that each time her daughter fainted, the defendant would come and pray for her and request that she should give an offering.

“I used my salary most times to sow seed on the instruction of Pastor Mcdouglas.

“My daughter said that, sometimes,  the pastor  would  call her to his house to help and wash his children’s clothes and end up raping her.

“He threatened my daughter that she would die if she told anyone about it,” the witness said.

NAN reports that six audio recordings of conversations  between the witness and the defendant which were contained in a flashdrive, were admitted in evidence.

While being cross-examined by defence counsel, Mr Suleiman Salami, the witness told the court that she had known the defendant for more than 12 years and that her husband had been outside Nigeria for 10 years.

She said that the defendant  used to  collect money from her family but  did not offer financial help to her family.

She told the court that the survivor was her first daughter.

The Investigative Police Officer, Insp Akikuowo Omiere, also a prosecution witness, told the the court that she received a report on April 15, 2020, to the effect that  the defendant  had canal knowledge of his 17-year-old church member.

During cross-examination, the witness said that the survivor told her that she had not had sex before then.

She added that she was shown  a medical report  of the survivor from Mirabel Medical Centre, which revealed  vaginal penetration.

Justice Ramon Oshodi adjourned the case until  Feb. 8 for continuation of trial.

I regret marrying my brother’s friend despite his warning, Woman laments in court