Atiku is on vacation, he is 100 per cent fit and not abroad for medicals – Spokesmen
Advertisement 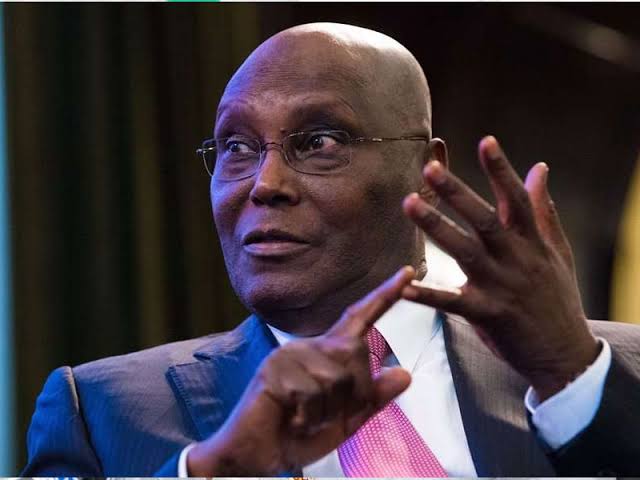 Spokesmen of the presidential candidate of the Peoples Democratic Party, PDP, Alhaji Atiku Abubakar, Monday dismissed claims that their principal was sick and had been flown abroad for medical treatment.

The former vice president’s media adviser, Mr Paul Ibe, was first to comment. He noted that Atiku went on vacation, saying that his principal is hale and hearty.

Expatiating, Ibe via his twitter handle, @omonlakiki, Ibe said, “For the avoidance of doubt, the presidential candidate of the PDP and former Vice President of Nigeria (1999-2007) will be arriving in London on Monday, January 9 for meetings on Tuesday and Wednesday on the invitation of the British Government.”

The Director, Strategic Communications, National Election Management Committee of the PDP Campaign Council, Chief Dele Momodu, equally dispelled the rumour of Atiku’s ill heath, noting that: “The man went on vacation. Anyone who knows him can tell you that the man (Atiku) does not joke about his vacation. He went to Dubai from where he would be leaving for London on Monday (today). When he arrived in Dubai, I was the first person he spoke with. I was in Turkey at the time. The report is the joke of the year. How can a man who is hale and hearty be flown out?”.

His words: “Disregard the lies of unrepentant liars. Atiku is 100 per cent fit and in super form, health-wise. The British government invited the leading presidential candidate, Atiku Abubakar, just like that they had invited Bola Tinubu and Peter Obi earlier.”