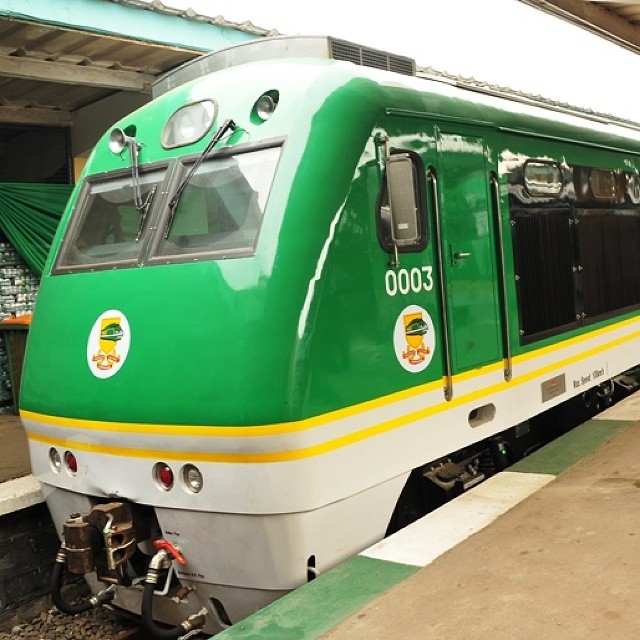 Armed persons have attacked a train station in Edo State, southern Nigeria, and kidnapped many passengers.
The spokesperson of the police in the state, Chidi Nwabuzor, said the gunmen were armed with AK-47 rifles. He said the exact number of people kidnapped could not be ascertained.

Mr Nwabuzor described the gunmen as ‘herdsmen’, loose bands of armed persons who used to rear cattle but have become full-fledged criminals, killing and kidnapping people at will across the country.

“The kidnappers who shot sporadically into the air before kidnapping some passengers left some persons with bullet wounds. The Area Commander Irrua, DPO Igueben Division, and men have visited the scene of crime with members of the Edo State Security Network, local vigilantes, and hunters with a view to protecting the lives and property of the remaining passengers.

“Bush combing operations have commenced in order to rescue the victims and arrest the fleeing kidnappers. Further developments will be communicated,” the spokesperson wrote in a statement.