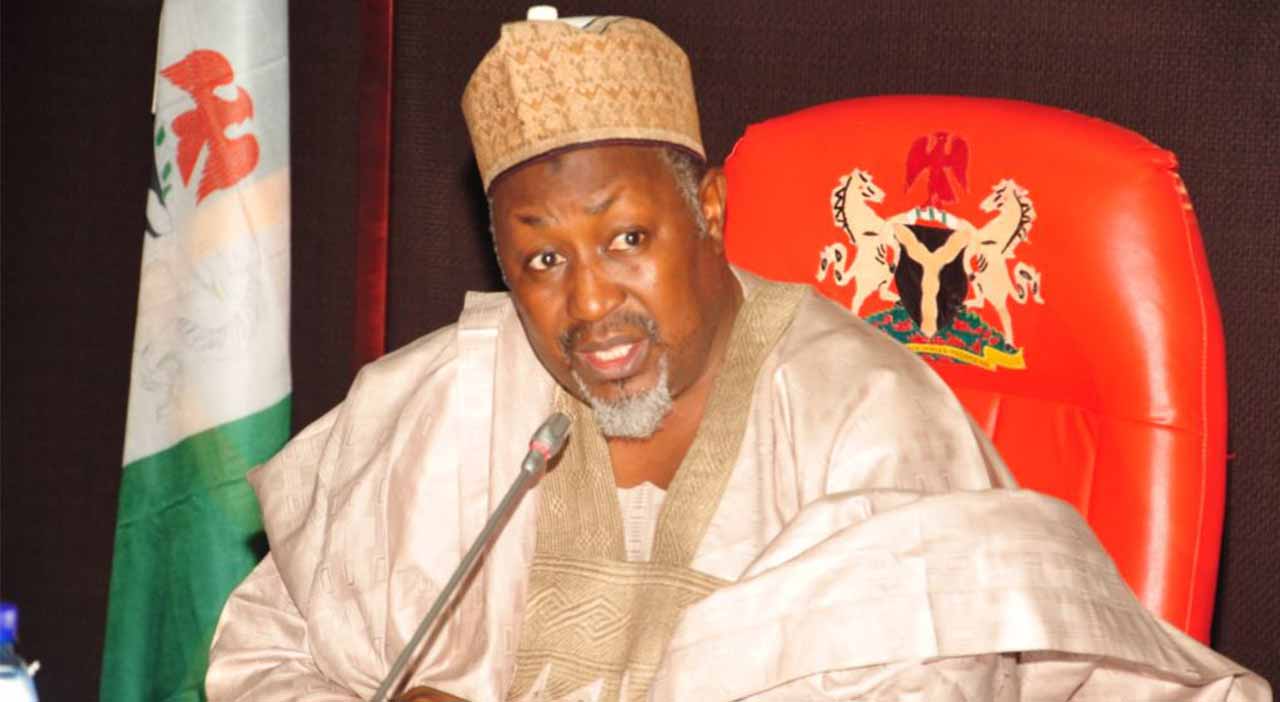 Kila said the defectors were received by Governor Muhammad Badaru, at an event in the government house.

The statement reads in part; “Governor Badaru expressed his appreciation to them and promised that they will be carried along in all party activities and urged them to be loyal party members.”

One of the defecting politicians, Muhammad Makinta, from Guri Local Government Area, who spoke on behalf of his colleagues, said they joined the APC after they realized that the party in the state has more prospects.