For a nation of an estimated 200 million people, electricity generation falls to 1,892MW
Advertisement 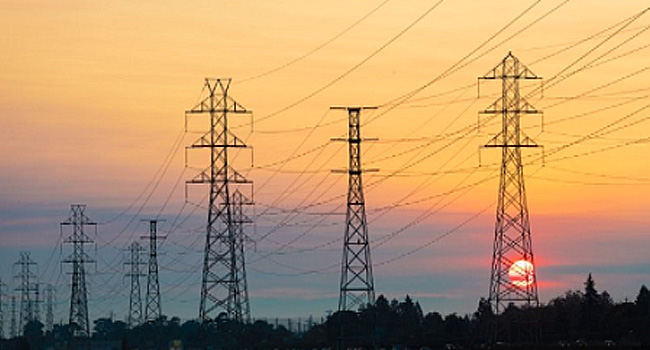 The Independent System Operator of the Transmission Company of Nigeria (TCN) confirmed the decline in power.

Although generation has since returned to normal, during the decline, 20 power plants were in operation when the grid recorded 4,017MW and then dropped by 2,125.66MW.

According to the Nation newspaper, production increased to 1,191MW at 4:00 p.m. on Wednesday, when only eight plants were operational.